Lost periods.  Broken bones. Cutting and suicidal thoughts.   Physical, mental, and emotional exhaustion. A total failure of a promising young athlete to thrive.  A system that enabled and facilitated it all.

If you refreshed your social media feed in the last month, you probably noticed the viral New York Times opinion piece featuring Mary Cain, the former Nike Oregon Project (NOP) runner.  The article highlights Ms. Cain’s experience during her time with NOP. In the article and the accompanying video, Ms. Cain details the overwhelming and constant pressure imposed on her to lose weight, and the resulting physical, mental, and emotional toll it took on her.  All of which resulted in little to no performance benefit.

At the heart of the abuse Ms. Cain suffered was a belief–based largely on research and recommendations for male athletes–that weight loss in women necessarily results in performance gains.  This is patently wrong.

ABT knows that every athlete is unique, and that uniqueness extends to sex differences.  Without appropriate guidance tailored to female athletes, including regular blood work, nutritional recommendations, and general support, Ms. Cain was left to starve herself to meet a number.  Ultimately, it appears her body began to break down, resulting in “RED-S, or “related energy deficiency in sports”.

RED-S is as scary as it sounds.  It negatively impacts many of the body’s most important functions, including the heart, brain, GI tract, immune system, muscles and bones.  Telltale symptoms for women include a loss of period and injuries. And the impacts aren’t just physical–other symptoms include depression and suicidal thoughts.  Men, too, are also vulnerable to RED-S, but it shows up in different ways (such as declining testosterone and sexual dysfunction).

At the end of the New York Times video, Ms. Cain sets out a compelling call to action to help younger athletes to avoid the cascade of destruction she suffered.  Ms. Cain, we couldn’t agree more, and we are on it.

ABT’s existing panels already provide significant information that can help athletes and coaches spot problems before they get out of hand.  But over the coming months, we will be working on highlighting and integrating sex-specific biomarkers. We will further tailor our panels, advice, and our own research in ways that help female athletes thrive.  Ladies, if you have topics you would like us to focus on, experts you want to hear from, questions you want answered, or if you just want to tell us what you think, drop us a line.  We would love to hear from you.

Mary Cain, thank you for sharing your story.  We’re cheering for you. 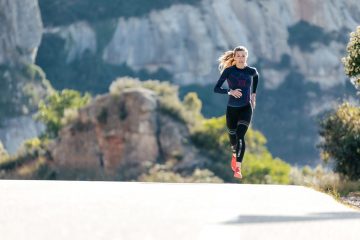 It’s not in your head Ladies, it’s not in your head- your physiology, training, and nutrition needs change throughout the month.  It’s time to leverage this information to work smarter, not harder, for better results. The Read more… 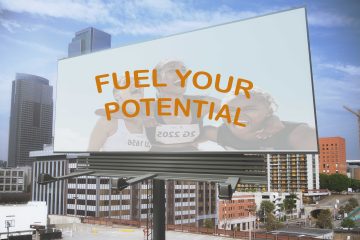 Does estrogen play a role in recovery? Estrogen provides benefits during a workout that can help with recovery. For example, it prevents inflammation and limits free radical damage. This is helpful because less damage means Read more… 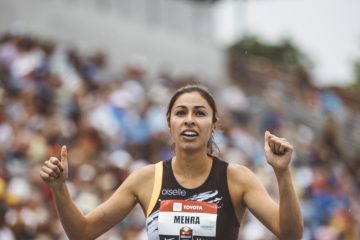 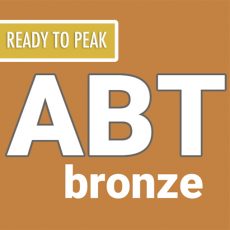