I just watched the new fascinating ESPN documentary about Lance Armstrong. In the film, Lance describes working with now-infamous coach Dr. Ferrari. According to Lance, Ferrari’s training philosophy was “less is more…all you need is red cells.”

By now, it’s no secret that red blood cells provide the fuel, in the form of oxygen, athletes need to compete at their best. That’s why the red blood cell markers are the first thing Athlete Blood Test looks at when analyzing your blood. One of the most common symptoms we hear about is training fatigue, and low red blood cell counts are often the culprit.

Luckily, most of the athletes we test, have the right amount of red blood cells, hemoglobin, and hematocrit levels. The typical female athlete we tested in 2019 had a hemoglobin of 13.6, while the male athlete has an average hemoglobin level of 14.7. Both are well above the levels of anemia and fall into, what we term, the “optimal” athlete range.

Since athletes need red blood cells more than the average person, our ideal ranges are higher than standard. We have data that suggest athletes feeling training fatigue at hemoglobin levels above normal but below the target level.

So if hemoglobin is the most important, what are all those other markers are for?

Our standard red blood cell panel also includes MCH, MCHC, RDW MCV, and platelets. Aside from platelets, these acronyms measure the size and shape of your red blood cells. They become useful if we detect problems with your red blood cells. Sometimes they can be used to predict early signs of anemia. We always cross-reference these markers with other markers to determine the root cause.

For example, if MCV is high, it is often concluded that low B12 or folate is the culprit. Our data shows this is not the case at all. Athlete Blood Test, surprisingly, often see the opposite – which is high B12 and high MCV. So we always want to cross-reference your MCV with B12 and folate if high, or with iron if MCV is low.

How to raise hemoglobin?

Addressing deficiencies of iron, B12, and folate to help build red blood cells is an excellent place to start. However, many, if not most athletes, have normal levels of these micronutrients. Boosting testosterone, which stimulates EPO production, is another way. But since testosterone is banned, much like EPO, increasing levels can take time, and there is no guarantee that lifestyle efforts will work. Some athletes go train at altitude, which is likely beneficial. However, our data, though limited in this regard, shows that hemoglobin levels usually come back to baseline fairly quickly. 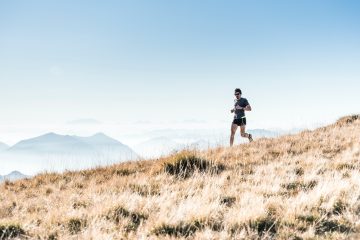 The “Big T,” yes we are talking about Testosterone 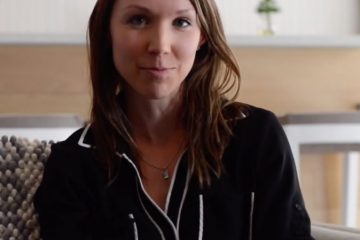 Dr. A’nna Sewall discusses the ABT difference and how we are able to provide athletes with unparalleled service and reporting using specialized reference ranges based on an athlete’s peer subgroup. 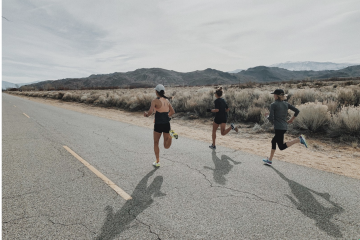 Blood Testing is an Essential Component to your Altitude Training

The endless trails, the clean crisp air and the quiet from the everyday hustle. Sound enticing? Altitude training camps have become increasingly popular for endurance athletes. Along with the breathtaking views and remote set-up, studies Read more…