Red Blood Cell Turnover In Endurance Athletes: How to Apply This Information

Red blood cells are one of the most important physiological components for athletes, especially endurance athletes. These cells are responsible for carrying oxygen to the body’s tissues (including muscles). Without adequate oxygen delivery, muscles cannot perform well. When red blood cells become too low, a person becomes anemic, which is characterized by extreme fatigue. Anemia and “pre-anemia” are somewhat common in long-distance triathletes, runners, and cyclists. This is because of a higher turnover rate of red blood cells.

However, in a well adapted endurance athlete, the production of new RBC’s also increases in order to compensate for the increased death rate. This creates an environment where the majority of RBC’s will be younger cells, which have shown to be more efficient oxygen carriers. But not all athletes adapt well, which is why myself, and many others recommend blood test monitoring during training. By monitoring RBC numbers and seeing the size, shape, and volume of the cells, we are able to easily view these adaptations and ensure they are occurring appropriately. There are interventions that can be implemented (that are legal!) if the adaptations are not occurring.

When looking at RBC indices on blood test results, much of the focus should be on the MCH, MPV, and MCV numbers. These are indicators of the health of the RBC’s. A high MCV can indicate folic acid or B12 deficiencies, among other things, while a low MCV can be an indication of an iron deficiency.

In summary, the RBC turnover rate is higher in endurance athletes, especially those training at higher intensities and longer distances. For these athletes, it is beneficial to monitor the red blood cells to ensure proper adaptation is occurring.

Want to learn more? Try one of our Panels and we’ll unlock the secrets to your unique physiology: http://www.athletebloodtest.com/our-test-panels/

PLEASE NOTE: There is much more to reading blood work for endurance athletes and this should only be performed by a practitioner trained in working with endurance athletes, as the blood findings often have false positives and “within normal limits” may not apply to the athlete, depending on the intensity and number of hours training per week. 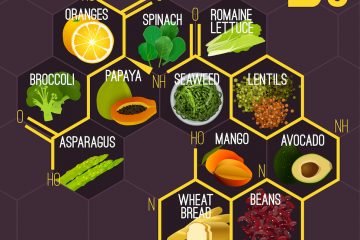 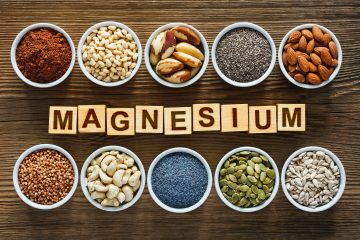 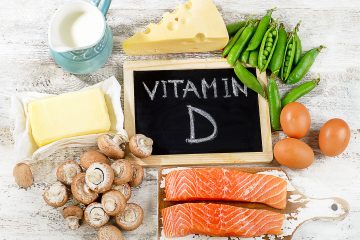